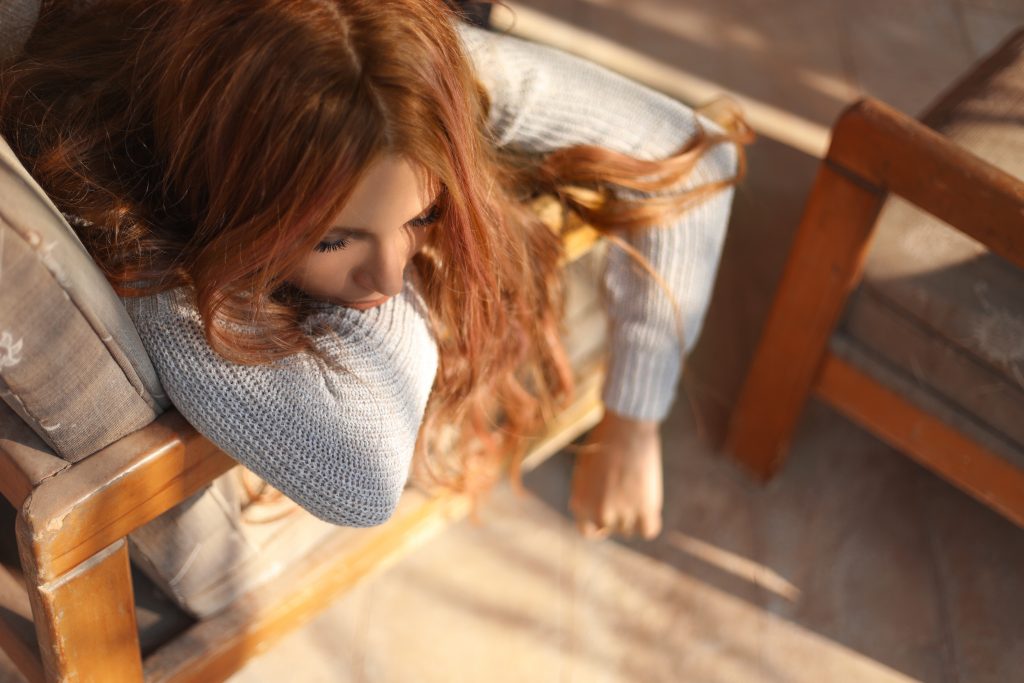 Being busy is overrated. Society expects that we need to be busy, and always on the go. Well, some days you just need a nap, and it doesn’t mean that you are lazy or have a lack of ambition. It’s a very important aspect of many cultures, yet in the U.S., it’s a badge of honor. As a result, we are becoming more and more sleep deprived.

A short nap of 20-30 minutes can help improve your energy, alertness and performance. A study on NASA military pilots and astronauts found that a 40-minute nap improved performance by 34 percent and alertness 100 percent. Think of a nap as a mini-vacation, not a guilty pleasure only for young children and the elderly. Elite athletes can benefit from them, as new studies show that naps contribute to better performance results.

There have been a substantial number of studies on the benefits of short naps outside the sports sphere, and in an athlete’s daily life, they can help recovery when he or she is faced with multiple training sessions in one day.

An athlete in an individual sport is more affected by poor sleep than are athletes in team sports, and studies have looked at how circadian rhythms affect performance. This new study recently published in Medicine & Science in Sports & Exercise examined the effects of a post-lunch short nap, after a full night sleep, on the athlete’s alertness and fatigue, involving 13 male karate athletes. In experimental sessions, athletes were randomly assigned to experience both nap and no-nap conditions. The Karate-Specific Test, one of the protocols used, was composed of two attacks toward a body opponent bag. Every punch and kick had to be made with the maximum power possible. Reaction times, mental rotation tests and tests involving online visual stimulus, as well as jump squats, were measured.

Karate encompasses strength, power, speed and cognitive skills needed to offend and defend against opponents. These athletes need lightning-fast decision-making and fast-reaction skills, and lack of sleep can be a major problem if they are in a competition, where they have to compete in several matches on the same day.

The 30-minute nap came out as a winner in counteracting a bad night’s sleep, resulting in significant improvements in alertness, fatigue and better overall performances. There was also noticeable improvement in response time, which can give an elite athlete an edge in high-level sports. An added benefit is that for a professional athlete, a nap has no chance of violating doping regulations.

Get the most benefit of a nap by doing it right. Twenty minutes is ideal to enhance motor skills and attention, and the best time to do so is between 1 and 3 p.m. Ninety minutes of napping offers rapid-eye-movement (REM) sleep, which helps make new connections in the brain and helps solve creative problems. If you take a nap too late in the day, it could affect your sleep. Also, if you are prone to sleep inertia, which is a feeling of grogginess and disorientation that can come with waking up from a deep sleep, it’s best to wait a few minutes to a half hour before doing something, well, like a karate match.