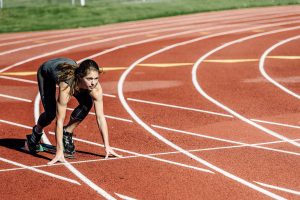 Is 220-age a good formula for estimating your exercise heart rates? Photo || SQN

The formula used to estimate your maximum heart rate is almost as well-known as the alphabet is. The equation of 220 minus your age has been the go-to-formula to estimate the upper limit of what your cardiovascular system can handle during physical exercise.  You’ve seen target heart rate charts in any gym. It’s also routinely used to assess the response of the heart to exercise. But it is really reliable? The formula dates back to around 1938, and is quite different: 212-.77 ( age ). It turns out that neither hold scientific merit. The later was never meant to be an absolute guide to rule people’s training.

In the 70’s, Dr. William Haskell, Ph.D., and his mentor Dr. Samuel Fox were trying to determine how strenuously heart rate patients could exercise. In preparation for a medical meeting, they culled data from about 11 published studies from which people of all ages had been tested to find maximum heart rate. The subjects were non-specific: some were under 55, some smokers, and some with heart disease. Many years later, Haskell quipped that they pretty much drew a line through the points to extrapolate data. The formula became entrenched with doctors, a heart-rate monitor industry, and athletes looking to train specifically for endurance events.

One of the problems with the 220-age formula as a diagnostic tool for ischemic heart disease  is that it underestimates heart rate max in older adults. Too low averages mean that some cases of disease are missed, because the intensity of the exercise test is not sufficiently high enough for symptoms to manifest.

A more accurate formula is 208-(0.7 x age ). This was the best measure, according to  a 2011  paper published in the National Institutes for Health, and also noted in a  recent study published in Scandinavian Journal of Medicine & Science in Sports. The same goes for a study published in March 2001 in the Journal of the American College of Cardiology, based on 19, 230 healthy people.

There is a newer formula: for women. Previous research has been on men. For the first time, we know what is normal for women. It turns out that we have a lower peak rate than men. The new formula is 206 minus 88 percent of age. Martha Gulati, M.D., assistant professor of both medicine and preventive medicine, and a cardiologist at Northwestern Medicine was the lead author of a study based on 5437 healthy women who participated in St. John Women Take Heart Project. Recently published in the journal Circulation, Gulati says, “Women are not small men. There is a gender difference in exercise capacity a woman can achieve. Different physiologic responses can occur. “ The results are important twofold. Men and women typically use their peak rate multiplied by 65 to 85 percent to determine  how hard they should be exercising to get results. At 50, the original formula gave a peak rate of 170 beats per minute for men and women. At 50, the new formula for a women is 162. “Now they can actually meet their age-defined rate, says Gulati. If it is abnormal, any red flags can be detected for increased risk of heart problems.

You need to know what your actual maximum heart rate is. The most accurate way of measuring heart rate max is via a cardiac stress test, monitored by an ECG, which requires you to push your body and heart to the very limit. It’s not really necessary for anyone simply wanting to exercise for health. Use the estimates as a guide. Our maximum heart rate goes down for everyone equally as we age, as older hearts simply can’t beat as fast, but that doesn’t mean we don’t keep trying. 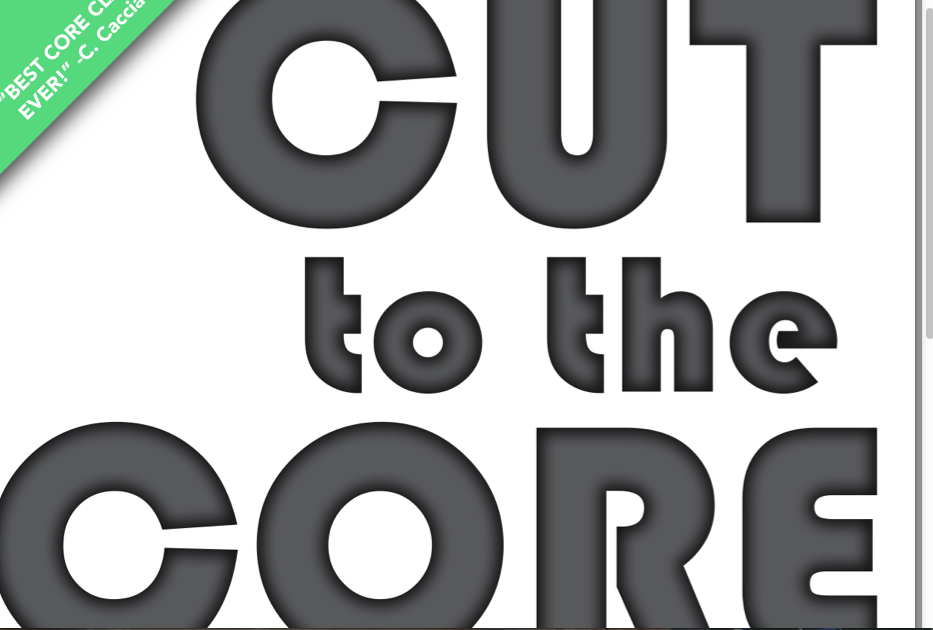