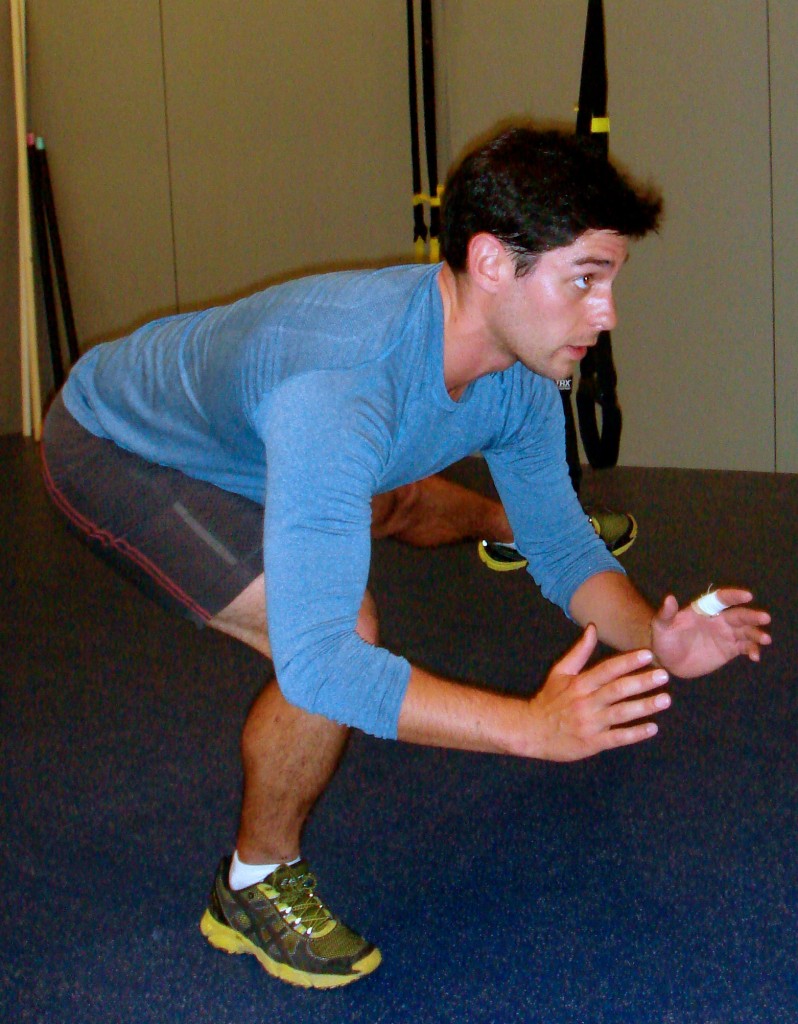 Modern man may not be the hottest athlete in history. Some prehistoric Australian aboriginals could possibly have outrun Usain Bolt’s 100- and 200-meter world record. With modern training, spiked shoes and rubberized tracks, it is possible that aboriginal hunters might have reached speeds of 45 kilometers an hour chasing an animal. Anthropologist Peter McAllister, in his book “Manthropology; The Science of the Inadequate Modern Male,” believes our ancestors could most probably have outrun us, and opens his book saying to his male readers, “No ifs, no buts—as a class we are in fact the sorriest cohort of masculine Homo sapiens to ever walk the planet.” Ouch.

McAllister believes our predecessors were better at the basic Olympic athletics of running, jumping and throwing. His examples describe Roman legions completing more than one and a half marathons a day carrying more than half their body weight in equipment. The 26.2-mile marathon that thousands now participate in is not a strange genetic marvel, but proof of our ancient, inherited endurance capacity, dating back to the fabled Greek foot soldier, Pheidippides. We were great runners, millennia before these great armies and men, when primitive humans left the forests to seek out and hunt for food in the open plains. They had a crucial functional advantage—the ability to run long and fast to tire their prey.

What happened? Have we become a slovenly lot? In the United States, we spend a large part of our day sitting: driving to work, sitting at a desk at work, sitting for lunch, playing Nintendo, texting, sitting at the computer or watching television. I’m not suggesting that we give up all our modern conveniences and run barefoot in the mud or sharpen a spear to catch dinner. But research clearly shows that a lot of us have become sedentary.

Stresses and loads on our long bones are good for us. Dr. Walter Bortz, clinical associate professor at Stanford University, writes in “We Live Too Short and Die Too Long” that “the robustness of any bone is in direct proportion to the physical demands applied to the bone. Use it or lose it.”

The same holds true for incorporating as much moving as possible wherever and whenever possible during the day. New research shows that when rats are not allowed to stand, there is a large drop in lipoprotein lipase, the enzyme in the legs that captures fat out of the blood to be used by the body as fuel. Blood triglycerides soar, elevating the risk for cardiovascular disease.

If you do spend a good part of the day sitting, make some small changes—stand up and walk around more often, at least once every 30 minutes. At work, get up for some water or walk to a coworker’s desk rather than e-mail. Go for a fast-tempo, 10-minute walk break. At home, watching television, do some easy squats or curl-ups during commercial breaks or run up or down stairs for a bathroom break. Stand on one leg for one minute while you cook, or brush your teeth.

Above all, keep working out regularly. Make our ancestors proud.

Connie Aronson is a health and fitness specialist and personal trainer based in Ketchum.
Published November 13 2009 in the Idaho Mountain Express.

Stretching feels good! Start your week off with th

Today, and every day, pour as much beauty and joy

Always be a first-rate version of yourself, instea